U.S. based Rapper UFO Fev seeks some royal support from the Queen Of DanceHall Spice.

According to GrungCake, the premium produced ‘Nightclubs’, inspired by Grace Jones’ classic ‘Nightclubbin’ sees the Harlem emcee with the high-grade descriptive lyrics, which plants its listener in the seat or room of his mind.

The year was 2000: the beginning of a new millennium and a new decade. The Barrington Levy-sampled single was a breath of fresh air. Music fans treated him like he was the second coming of Biggie because of his big baritone voice.

‘Nightclubs’ is a sweet ode to those times, and the classic ‘Nightclubbin’ by Grace Jones from her fifth studio album. Play this one loud, baby.

Meanwhile Spice has once again tapped into her creative intellect with the release of her new single and video “Rolling.”

All the prior accolades were just merely brushing the surface, Grace is scheduled to officially be crowned as ‘The Queen of Dancehall’, at the 2020 staging of the prestigious Reggae Sumfest Music Festival held in Montego-Bay St James from July 12-18. 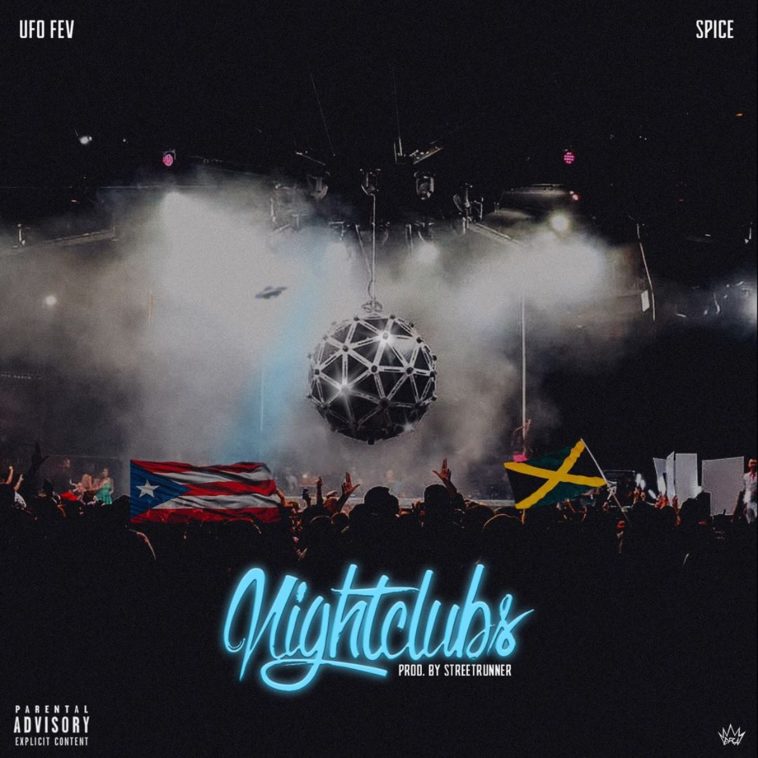