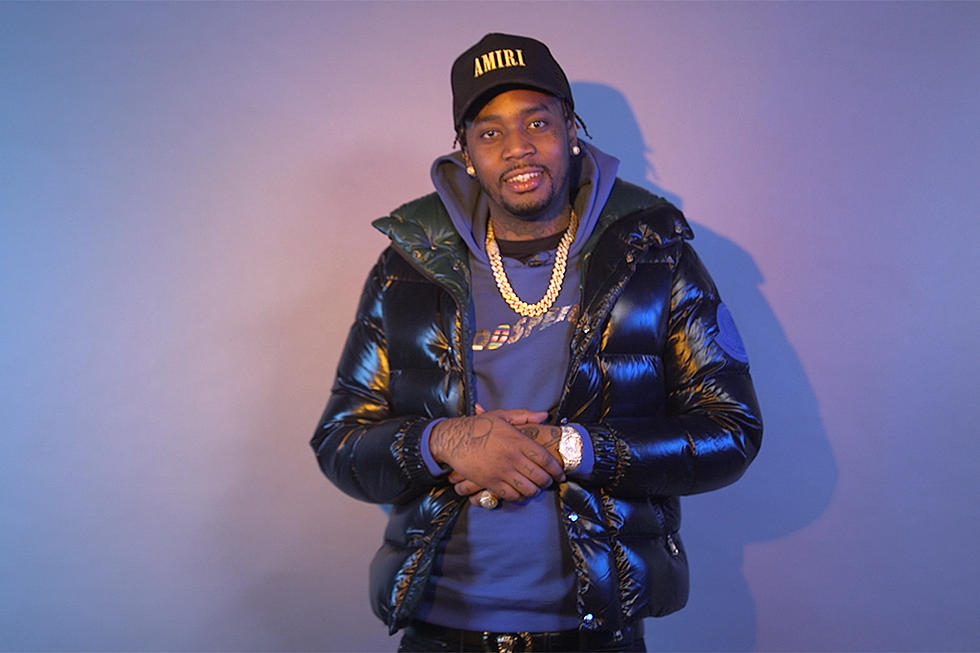 The world is filled with individuals who’s desires to attain success leave not just broken hearts but motivates and inspire. While his story may resemble that of others before him, Fivio Foreign in his latest single ’13 Going 30’ shares his journey, exposing some of his most personal moments which now fuels the passion within.

A New York rapper who has defeated the odds placed in front of him, the artiste captures 17 years of his life which is filled with pain, betrayal, and growth.

In ‘13 Going 30’ Fivio Foreign explores themes such as betrayal, friendship, family, poverty, and love but from a personal viewpoint. From facing eviction with a pregnant girlfriend to his mom on her dying bed, he cries on every bar demonstrating the power of believing in one’s self but most importantly staying true whilst doing it for the right reasons.

Not daunted by betrayal, he reminisces of how he stood loyal to many but has now come to the realization that people will take different paths and the key is knowing who you are and what you stand for.

Rebuking the many reasons why people chase success/fame, the artiste encourages those who pursue such dream(s), do it for the ones they love. Towards the end of the track he encourages others that key is to being a better version of you. Doing it for people who love you and those who don’t at the moment, remember they just don’t love you yet. 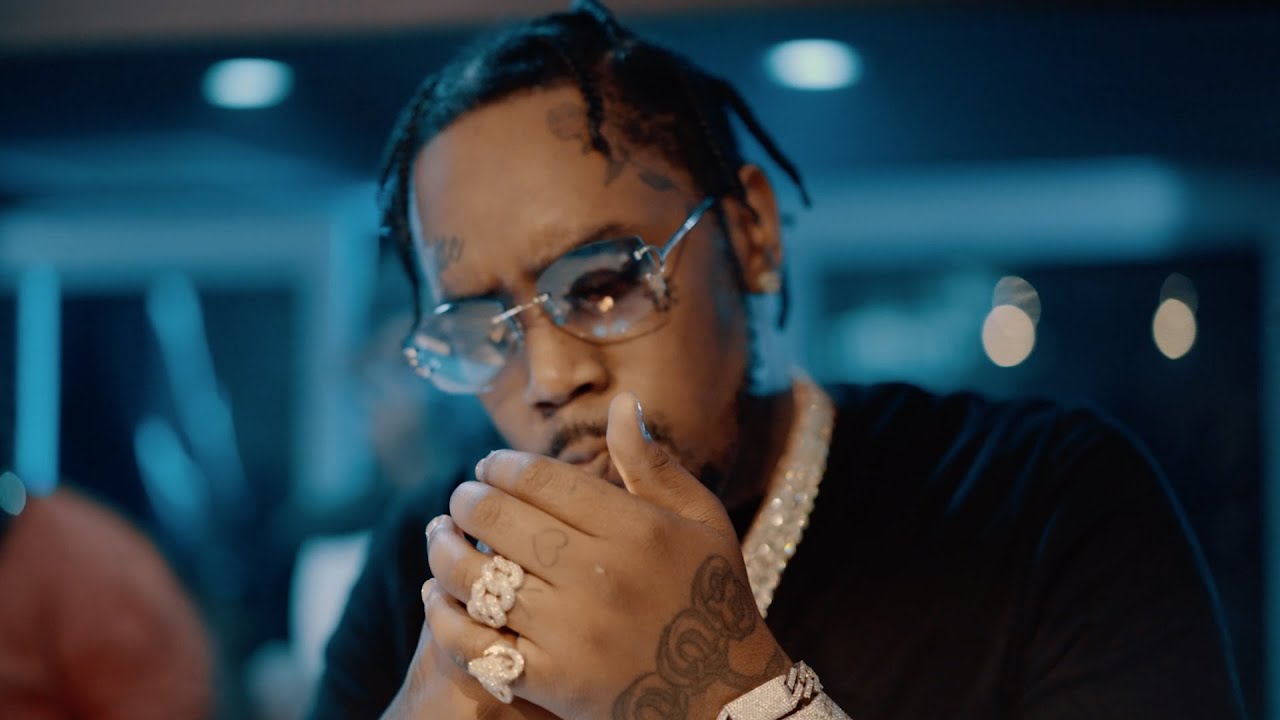 The Billboard charting artiste who is known for singles such as Big Drip, Wetty, K Lo K, Demons and Zoo York, was recently listed as a member 2020 XXL Freshman class and is rumored to be finalizing a new album.

The current King-elect of the Woo, Fivio Foreign was a personal friend of the late Pop Smoke, and is dedicated to keeping the #WooForever magic alive but also ensuring that all who look at his career and life will see that the mantra “Shoot For The Stars, AimFor The Moon” isn’t just a fable but can be your reality.

Schen lays down the law in ‘Rule Book’