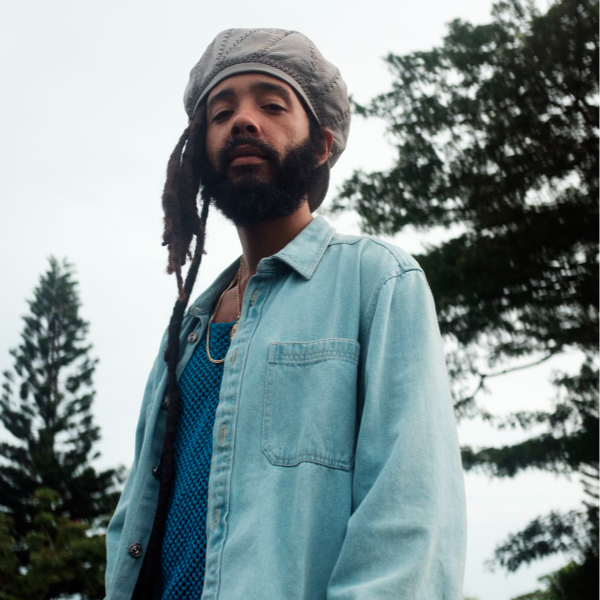 From his fifth studio album In Search Of Lost Time, Protoje unleashes his latest video “Still I Wonder.”
The single is one of the album’s three stand out tracks produced by Supa Dups.
The song is an evolution of the renowned Jamaican artist’s sound, blending hip hop and reggae effortlessly and also pushing his musicianship vocally on the chorus and as a co-producer.
Watch the video, directed by Danny Williams:
Ad - In
Protoje states, “I remember doing this video right before we got the news that the world was going to be shut down because of the pandemic. What should’ve taken two days to do, we did it in a half a day. The video really tells the story about coming from humble beginnings – when life was fun and simple. Then after making it, it’s like more money, more problems, especially when it comes to personal relationships. It goes back to the theme of the entire album, In Search of Lost Time. When you’re in pursuit of success, sometimes the things around you suffer.”
In Search Of Lost Time follows his GRAMMY-nominated release A Matter Of Time (2018). The “reggae revival” contemporary colors outside the lines for a cinematic, multi-genre, stadium level sound. Vocalists Wiz Khalifa, Koffee, Popcaan and Lila Iké join in on this razor-sharp, diverse, 10-track collection via In.Digg.Nation Collective / Six Course / RCA Records.
Listen to In Search Of Lost Time:
https://smarturl.it/InSearchOfLostTime
Ad - Matched Content