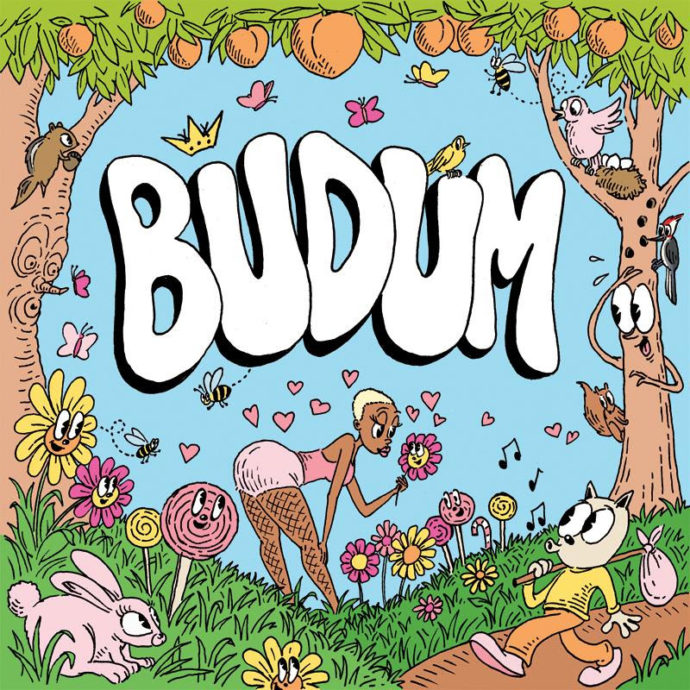 If you were not privy to her lyrical arsenal, creativity and or penmanship before the Redbull sound-clash, Jada Kingdom, the Banana hit maker has now commanded the attention and respect of her peers, fans, and critics alike.

Jada Kingdom latest visuals for her single “Budum” which premiered on August 27, 2020,  showcases the artiste creativity placing her ‘ass-ets’ on full display. The video which reflects the artiste playful spirit, is a breath of fresh air to the genre. ‘Budum’ visuals in its simple artistic way, caters to an international audience, completing the songs desired effect, a peachy perfection.

The artiste who continues to strategically capture the traditional reggae-dancehall landscape from media placements, traditional radio spots to maintaining a social media presence has yet managed to crossover into the US mainstream market and or attain noticeable charting success. 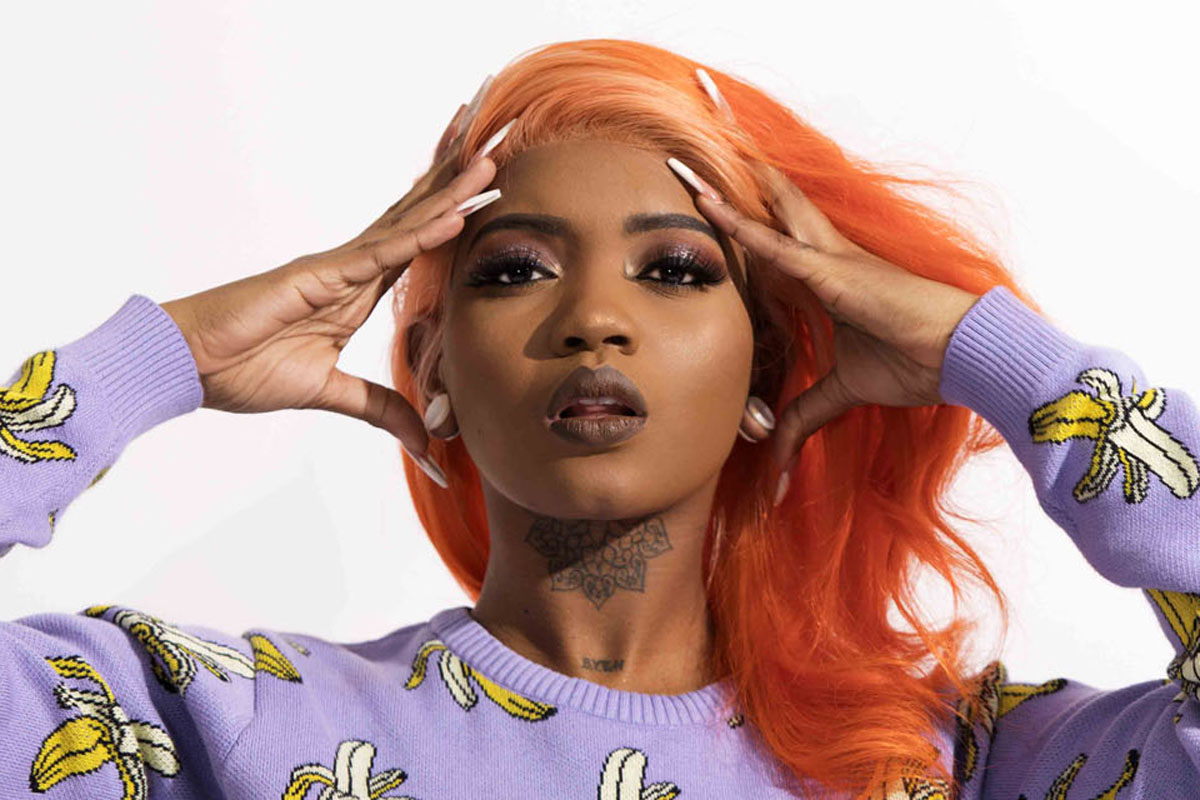 Since 2020, Jada has been making huge strides building up to what can be anticipated as an EP/album release soon rumored to feature several international collaborations. With her recently released E-Syde Queen: The Twinkle Playlist and features with Vybz Kartel, Popcaan, Skillibeng garnering huge traction and landing favorable Billboard placement, its evident now that Ms. Kingdom is ready to sail with the tide.

Jada Kingdom who is described as a Jamaican pop vocalist, known for her fusion of R&B-edgy dancehall fused styled tracks continues to shattered those parameters, elevating her stance in the usually confrontational musical genre. 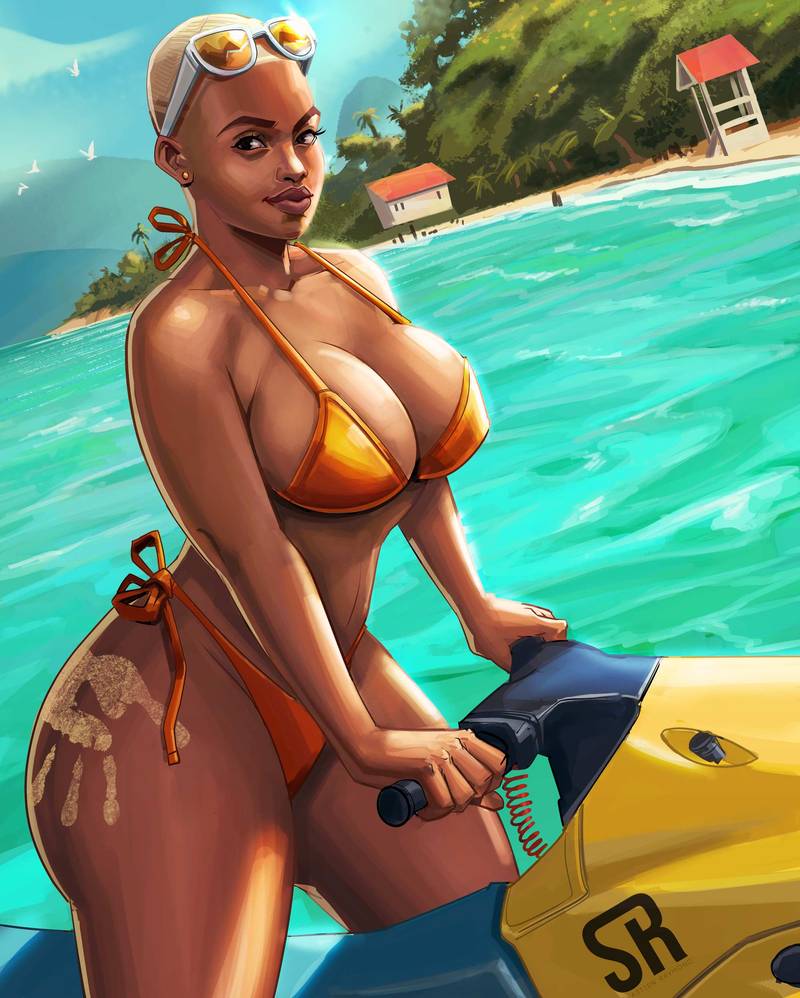 In a recent published interview with Vibe Magazine, Jada Kingdom states “It’s been such a crazy year with the pandemic I just wanted to release a song that is fun and will make people happy and want to dance again. Hopefully ‘Budum’ will have everyone whining their waists and rocking their bodies again and help us to forget some of the craziness going on around us.”

Currently, signed to Diplo’s Mad Decent label, the single was produced by Emundio is a more modern version of the typical Jamaican songs where females showcase the physique which is used in said circles to find independence from their male counterparts.

A feminist in her own right, Jada Kingdom platform is an antithesis for Caribbean women who are typically restrained to certain sexual constructs. Undeniably the new ‘trending gyal’ from Jamaica, the Jamaican Peach E-Syde Queen is poised for greatness.

6 Days to Go For the Most Anticipated Album Of The Year!