Agent Sasco (Assassin) continues to take his signature blend of reggae and dancehall worldwide in support of his latest album Hope River. This week, he joins GRAMMY-winning reggae artist Damian “Jr. Gong” Marley on three select shows in England and will then embark on an impressive festival run throughout the rest of Europe until August.

Following his streak of classic cuts from Hope River, including “Winning Right Now” (over 3m+ YT views),  “Banks Of The Hope” and “Journey” feat. Wayne Marshall,  Sasco will drop a visual this summer for “Grateful” featuring Stephen Marley. In Spring 2019, Sasco also teamed up with rapper Freddie Gibbs & producer Madlibon their track “Bandana” for another scene-stealing collaboration. 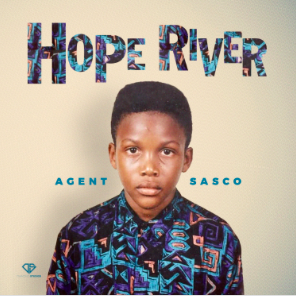