Bailey shared the first photo with his baby boy over the weekend via Instagram story.

The Jamaican footballer and longtime girlfriend Stephanie Hope welcomed their first child together on June 14. 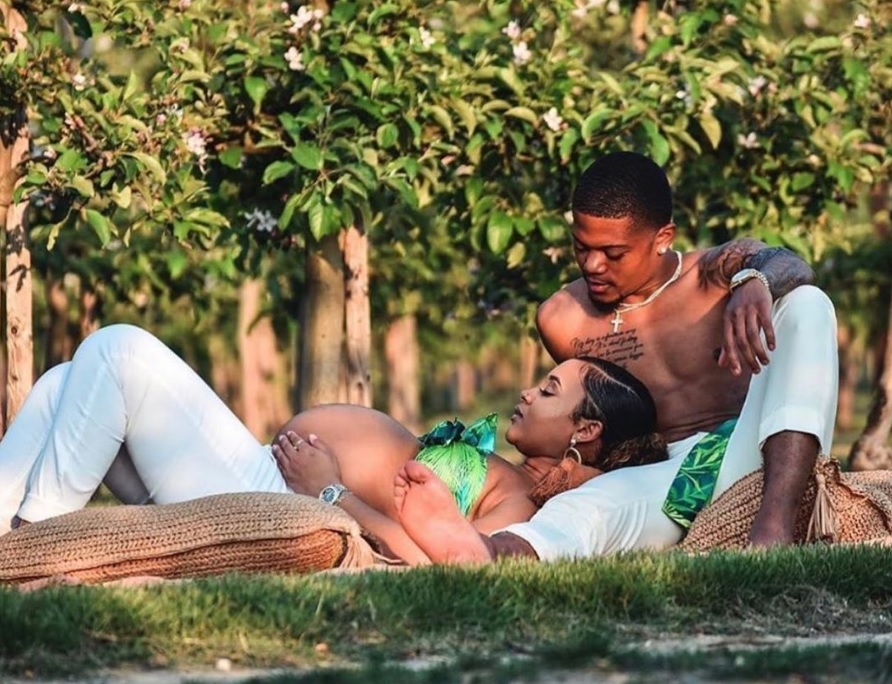 Leverkusen confirmed the birth of Bailey’s son on social media. When asked on Twitter if he was injured, the club responded: “Nope, he became a father this morning”. In a subsequent tweet, it confirmed that the baby was a boy.