Dre Island is one of Jamaica’s most powerful messengers. The multi-faceted artist – who sings, songwrites, produces and plays piano – will release his debut album Now I Rise on May 29th, 2020 through a joint-venture partnership with DubShot Records and Kingston Hills Entertainment.

The 13-track release will feature the hit single “We Pray” feat Popcaan, “My City” and the recently released “Be Okay” feat Jesse Royal, as well as 9 previously unreleased songs. Other collaborations on the album include “Days of Stone” feat Chronixx and “Run to Me” feat Alandon. Today, along with the pre-order of the album, he unveils the last song on the album “Still Remain” accompanied by a brand new video directed by Fernando Hevetia.

For the past five years, his stone-chiseled voice has reflected universal themes of struggle and triumph on introspective anthems making him a revered collaborator of his peers in the reggae community (from Popcaan, Chronixx and Agent Sasco) and internationally. He turned heads outside of the reggae sphere in 2016, when he teamed up with UK sensation Jorja Smith on the Cadenza-produced track “People,” which was voted Hottest Record In the World by BBC’s Radio 1 host Annie Mac.

As fans earned a taste of Dre Island’s versatility during his rapid climb, the arrival of his opus Now I Rise is an embodiment of the core values of reggae music (roots, reality, and culture) mixed with R&B sensibilities and seamless melodic flows akin to hip-hop, gospel and blues. Taking on the title as the Voice of the Ghetto on his album standouts such as “Never Run Dry,” “My City,” and “Be Okay,” Dre Island wails through the emotions of the less-fortunate, while also taking aim at greed and corruption in all nations. He continues to delve deeper with more intimate love songs including on “Four Seasons,” “Calling” and “Favorite Girl.”

“This album speaks of arising, growth, new beginnings and emerging from the ashes. At this time, these are all the things we need based on what is happening right now. The truth is, since 2015 I have been advertising that the album is coming. It has been five years and the time is right. As an artist and person Dre Island move different. I embrace Rasta and this way of life, but I am not part of any group like Boboshanti or Twelve Tribes. Everything I do is inspired by the father. I am moved to drop this album at this time because I am divinely inspired to do so. When you look at a song like “We Pray” I can take no credit for a song like that. Yes I wrote the lyrics and built the rhythm and I voice the track, but it’s a prayer, not just a song so how a man fi tek credit for something that come from above,” Dre Island states.

A schedule of live stream performances will be announced and promoted in the coming weeks as the release date approaches. The first partnership leading up to the release will be with Pepsi Jamaica, and features an original song written and composed by Dre Island that will be promoted on social media with the tag #PepsiTanAYuhYard. The team chosen by Dre to market and distribute the album is Kingston Hills Entertainment, a partnership between Kingston, Jamaica based The Solid Agency and New York, USA based DubShot Records. Previous releases include Wayne Marshall’s “Glory to God” and Tessanne Chin’s “Somebody Loves You.” 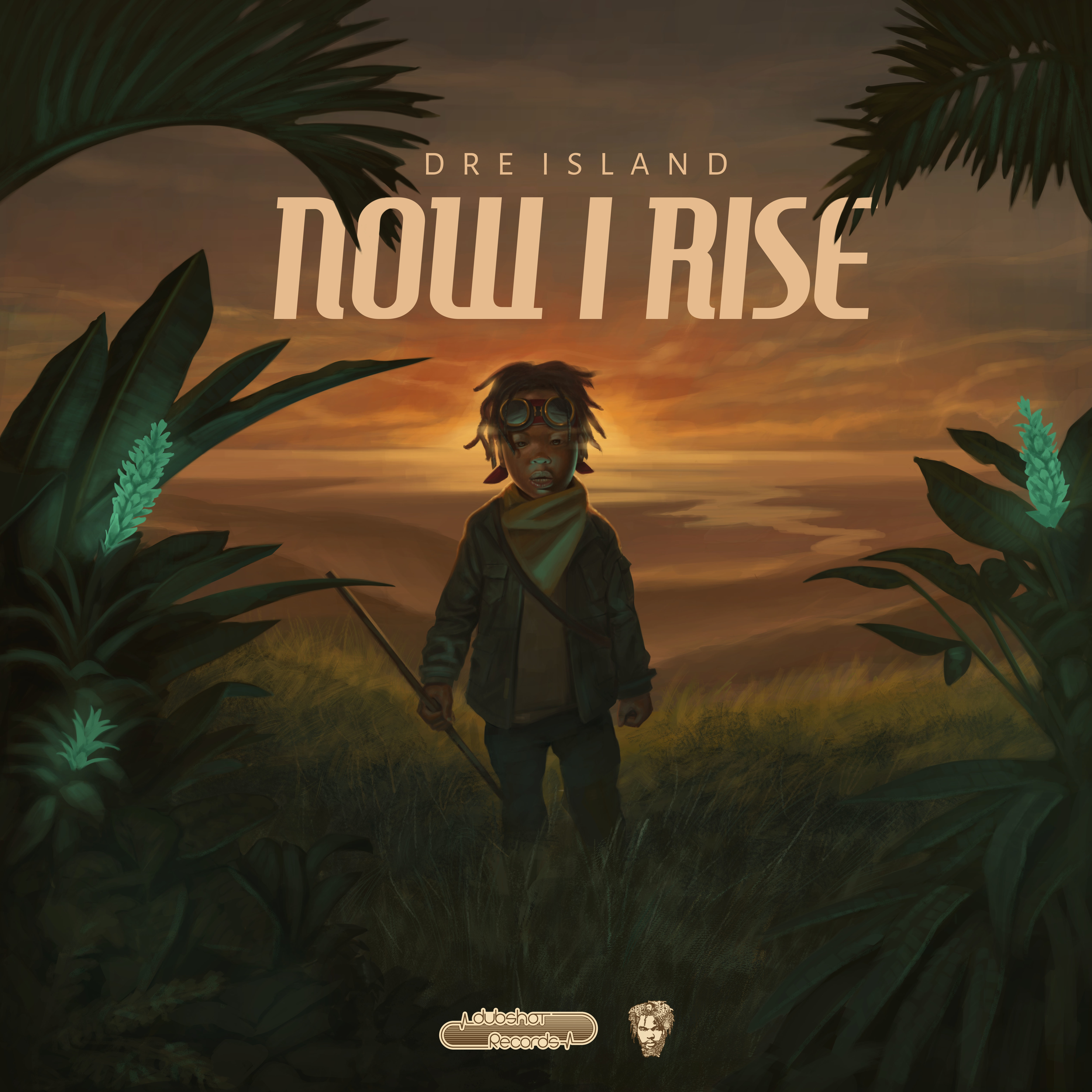