The revered Jamaican artist Jesse Royal gears up for his anticipated sophomore album Royal with “Natty Dread,” his fifth song reveal from the 11-track release out June 11, 2021 via Easy Star Records.

“Although we argue and we fight, everything gonna be alright. Dem tell you this and tell you that but you always have my back. You love the Natty Dread,”

HE PROFESSES ON HIS NEW SONG.

As he confesses his devotion for his Queen on this ride-or-die anthem, his rugged and smooth lyrics ride over the infectious dub rhythm, produced by Sean Alaric.

The messages on Jesse Royal’s forthcoming album Royal are rich and conscious, possessing the fervor of reggae and Rastafari at its core while mixing in elements of dancehall, dub, afrobeats, jazz and hip-hop. It is the music of today in Jamaica. Prior to “Natty Dread,” Royal recently unveiled songs from the LP, including “Dirty Money” feat. Stonebwoy, “Rich Forever” feat. Vybz Kartel “where Royal contemplates the true meaning of wealth outside of material goods over bouncing, roots reggae production” (The FADER), plus “LionOrder” feat Protoje and “Natty Pablo” which “dismantles Rastafarian stereotypes” (Billboard). The LP follows his debut album Lily of Da Valley(2017, Easy Star Records), which held the #1 position for six weeks on the Billboard’s U.S. Reggae Album chart. Royal also features guest vocals from Kumar, Samory I and Runkus and production by Jesse Royal himself, Natural High, Dretegs, iotosh, Yared Lee, Romario Bennett, Wayne Thompson and Sean Alaric. Alaric, who recently earned a Grammy for his contribution to Koffee‘s “Throne,” lent his beat production on over half of the Royal album.

To celebrate the launch of the new album, Jesse Royal will perform LIVE in Wynwood on Saturday, June 12th in Miami, FL. 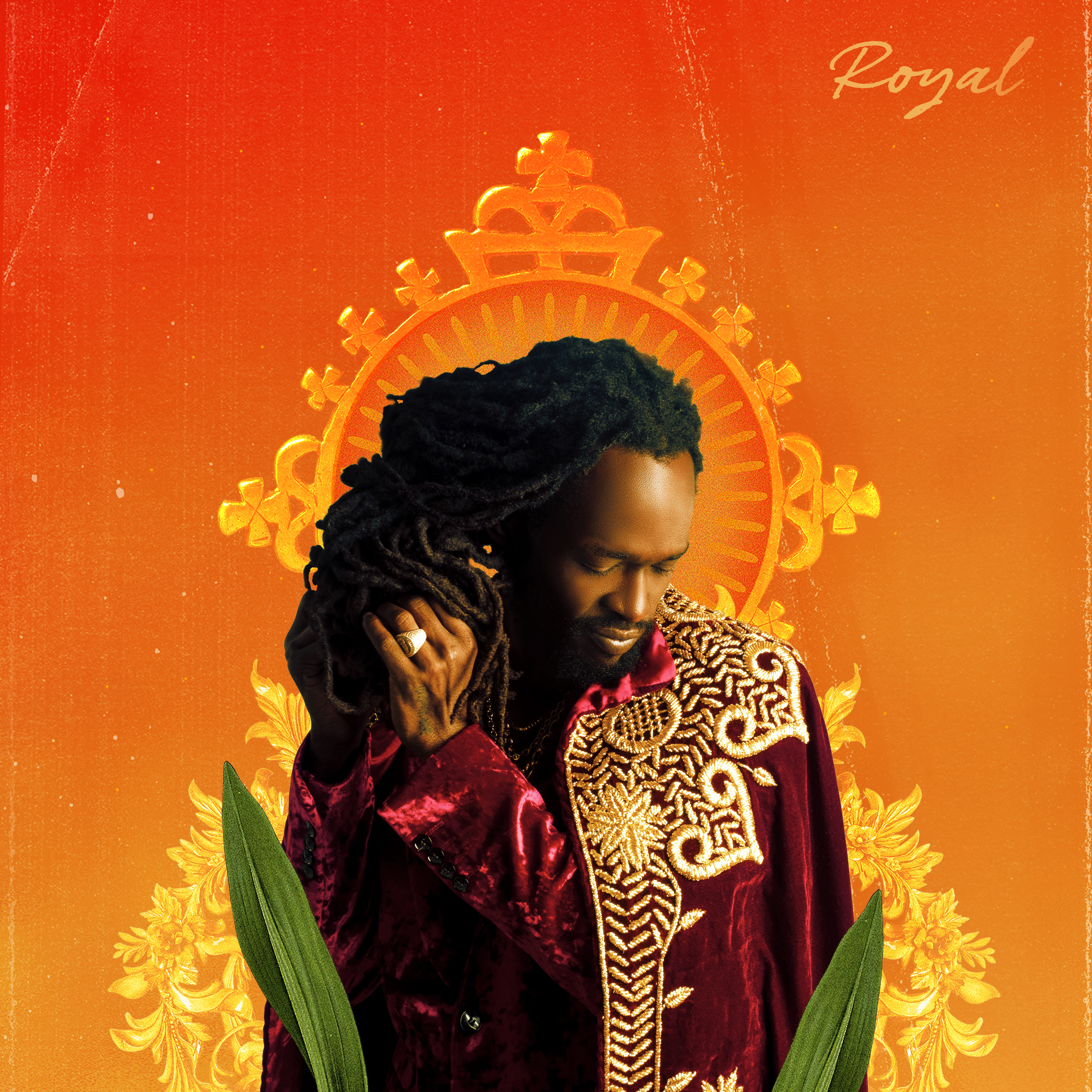