The free-spirited versatile artist Lila Iké is quickly climbing the ranks fusing a genre-bending sound of reggae, hip hop and R&B. Today (May 15), the 26-year-old singer unleashes her debut EP The ExPerience via RCA Records in conjunction with Six Course Records and In.Digg.Nation Collective.

Lila Iké has become one of the most sought-after musicians to emerge from Jamaica right now. She can freestyle and sing in the same breath. Her lyrics are razor sharp. Her cadence is bold. Her vocals are angelic, forming a cosmic combination and force to be reckoned with.

She breathes a delicate testimony of love, infatuation, and spiritual guidance on her 7-track debut. The EP features previously-released hits such as “Where I’m Coming From,” where she reflects on her journey thus far over a trap-inspired beat produced by Kasadie “Caspa” Jones, and “Second Chance,” a romantic plea to her ex floating on a revitalized version of Dennis Brown’s 1985 “Promised Land” reggae riddim, reinvented by producer Alfred Simpson. Pivoting from the singles that earned her international acclaim in 2018 and 2019, Lila Iké unveils playful seduction on  “I Spy,” released last month and produced by Izy Beats (the hitmaker behind Koffee’s “Toast”). Beckoning with innocent flirtation over soft guitar licks, Lila in a sweet falsetto sings, “I spy I spy, that you see something you might like. Won’t you come over if you really mean it.” The ExPerience is lush with a wave of new anthems that tread through the thick, potent smoke of introspection and intimacy. “Solitude” relishes in silence and peace-of-mind in a sea of a wobbling bass and whisks of guitar and violin. On “Stars Align,” Lila flips the instrumental from Protoje’s “Bout Noon” into an anthem about falling in love through the metaphor of making music. The ExPerience gets under the skin, treading blissful and melancholy moods that are true to life’s peaks and valleys.

Lila Iké says her debut EP “is an experience of me, showing my versatility and the different tones, values and vibes of a woman. This is a mixture of songs influenced by reggae, but it does not define the sound. It has trap dancehall on “Where I’m Coming From” and soulful vibes on “Forget Me.” It gets sweet and jazzy on “Stars Align” and “I Spy” has this reggaeton and pop feel. It is a beautiful time for this kind of music to come from Jamaica, we are showing people there is no linear way of anything.”

Also joining Lila Iké on her anticipated EP The ExPerience is a cast of Jamaica’s most in-demand producers. Phillip “Winta” James, known for his work with Protoje, Nas & Damian “Jr. Gong” Marley and Mortimer, produced “Forget Me” and “Stars Align” (along with Lamont “Monty” Savory). A trio of the island’s most promising young beatmakers, Ziah x JLL x Iotosh, are responsible for “Solitude.” Also, behind the boards is GRAMMY-nominated artist Protoje, who executive produced The ExPerience with Lila Iké, and is credited for crafting the sound of “Thy Will,” which is influenced by Sly and Robbie’s “More Baltimore.”

Born Alecia Grey, Lila Iké grew up in the cool hills of Manchester, Jamaica. She and her three sisters were raised in a single parent household by her mother. As the second eldest child, she had a drive and responsibility to push forward and provide for her family. Upon Lila’s relocation to Kingston, Jamaica’s capital city, the ambitious singer connected with artists like Jah9, Kabaka Pyramid and Protoje — leaders in what’s been called the reggae revival — each of whom she now considers her advisors. Protoje quickly signed Lila to his management company and label In.Digg.Nation Collective. After appearing as a featured guest on tracks by Protoje (“Flight Plans”), Royal Blu (“Believe”) and Koro Fyah (“Got it For You,” “Raggamuffin”) and on mixtapes by Addis Pablo and Yaadcore, she began building her own catalog of impressive solo material including “Biggest Fan,” (2017), “Gotti Gotti” (2017), “Second Chance” (2018), “Where I’m Coming From” (2019), “Sweet Inspiration” (2019) and “I Spy” (2020). Iké also was an x-factor on Protoje’s latest single “Not Another Word,” a power collaboration with Agent Sasco, released April 2019. Whether she was flying solo or rolling with Protoje, Lila has been tearing up stages across the globe. She embarked on her very first solo tour last year throughout Europe during the summer. She was booked on all the major reggae festivals, including a main stage slot at 2019 Rototom Sunsplash (Benicassim, Spain), the genre’s largest festival worldwide. Her and labelmate Sevana also joined Protoje on his sets at Reggae Sumfest (Montego Bay, Jamaica) and BRIC’s Celebrate Brooklyn! (NYC, USA). Shortly after, she opened for Protoje on his U.S. tour along the West Coast. Lila recently collaborated with PUMA Middle East and performed on their stage in Dubai at Sole DXB Festival 2019 in December. 2020 is a promising year for Lila Iké. Already on “Artists To Watch” lists and featured from the likes of New York Times, NPR, The FADER, NYLON, BBC 1xtra’s Hot for 2020, RELIX Magazine and COMPLEX, the singer is poised and ready to let you know who she is and where she is coming from. Get ready for The ExPerience. 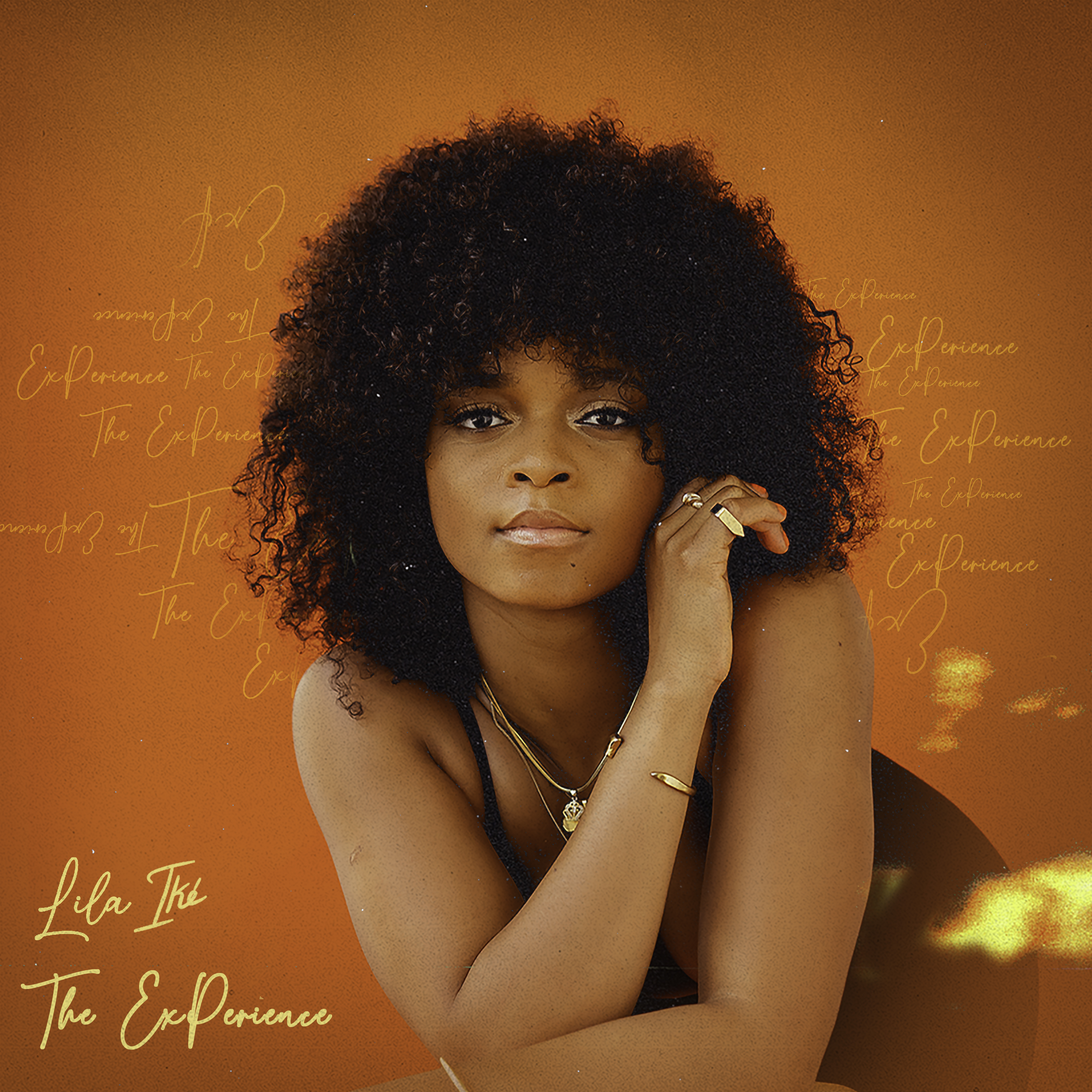