TMZ reports that, a judge has ordered the Jamaican pop singer to pay a New York City jeweler named Aqua Master USD $301,500 after he was sued over nine pieces of jewelry he never paid for.

The items includes two diamond necklaces, four gold chains, two watches and a ring. Sources close to Kingston say he is busy flaunting them on Instagram however is unable to pay the bill.

Aqua Master sued the ‘Beautiful Girls’ singer back in 2016. He never responded to the lawsuit, so the judge issued a default judgment. According to Aqua Kingston made a halfhearted attempt to pay sending two cheques but they later bounced. 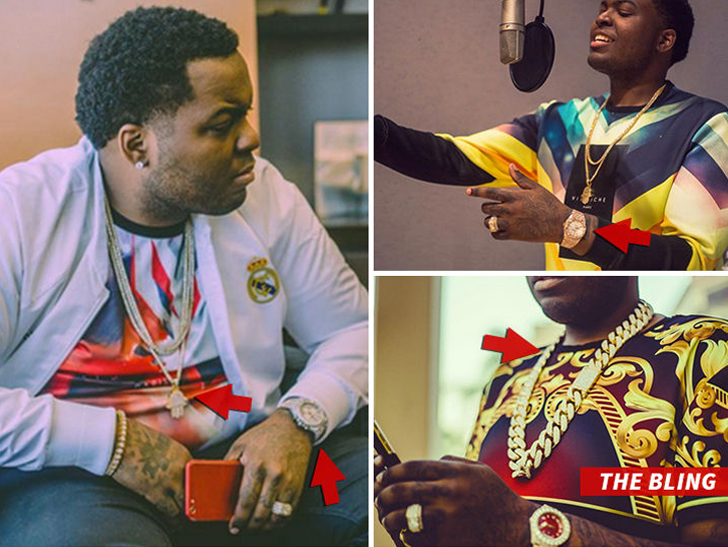 Ajauni is upbeat about his new single ‘Zara”