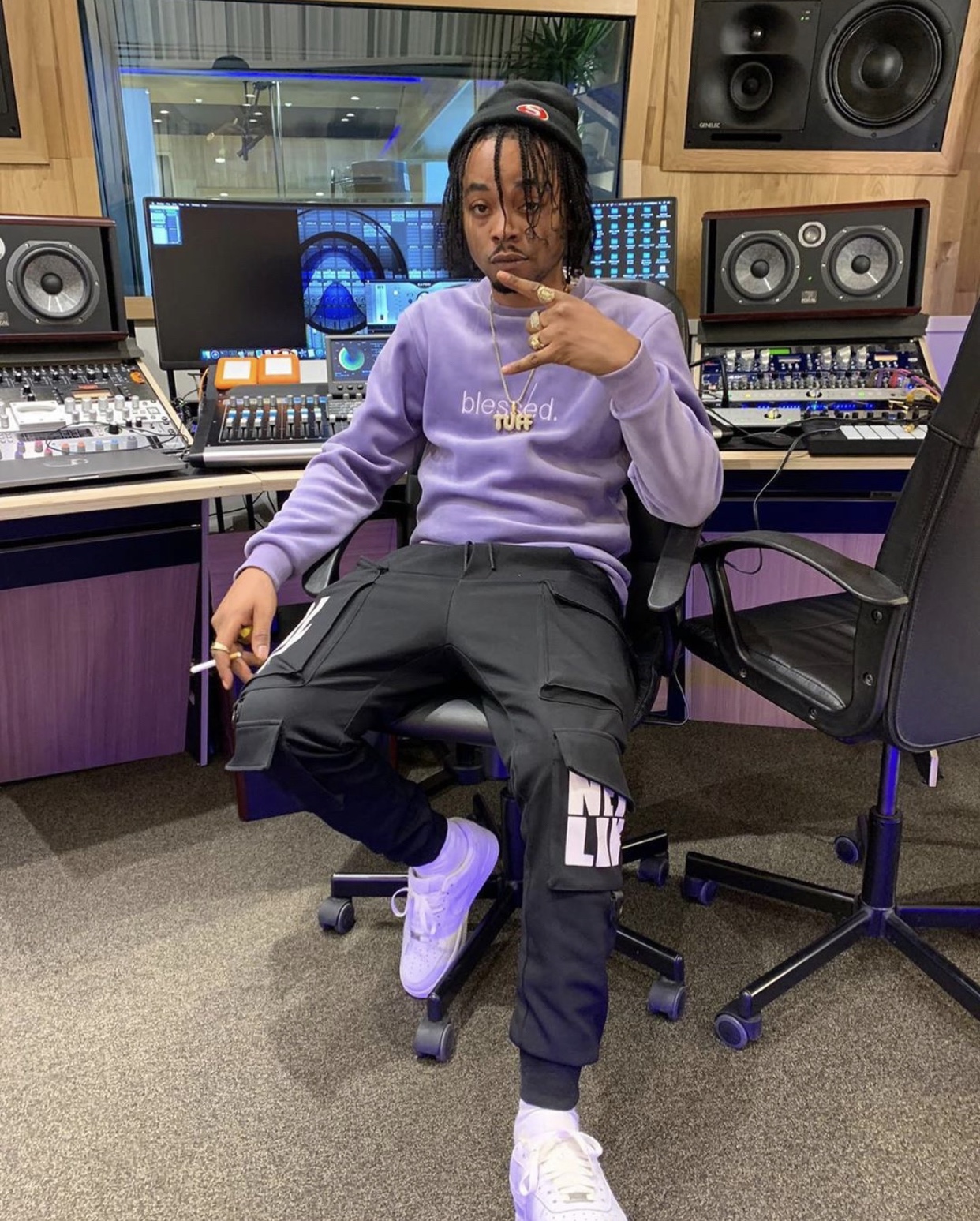 As fans across the world continue to send their well wishes, and love to Rygin King as he recovers, his latest single ‘Going Blind’ with Anguillan artiste Deanna has been raking in huge streams on digital musical platforms globally.

As fans across the world continue to send their well wishes, and love to Rygin King as he recovers, his latest single ‘Going Blind’ with Anguillan artiste Deanna has been raking in huge streams on digital musical platforms globally.

‘Going Blind’ which is produced by Bulby York and is featured on his recently released album ‘Heartcrafted’ currently is the #1 streamed song from the album on digital platforms in Jamaica compared to other tracks with listeners from Kingston, St Ann an St James propelling its success thus far.

“I have poured my heart and soul into this project and now it’s here for the world to hear, see and enjoy. Each track has its own meaning and history, just as how each parish in Jamaica captures a piece of what Jamaica represents. I have worked with some of our nation’s best, national treasures and this project captures not just our musical history but who we are” states Bulby York.

Rygin King who is currently in recovery, has managed to maintain musical momentum and was listed as the #1 trending artiste in Jamaica on YouTube charts recently. However, it’s his latest single with Anguillan artiste Deanna that is also gaining momentum across various markets.

‘Going Blind’ which is a love song sees the usual hardcore, conscious artiste singing about love. A traditional reggae rhythm featuring one of Jamaica’s son’s and Anguillan own Queen Deanna, is a modern day classic paying homage to the genre and cultures history.

“Am ok and giving thanks for life. I heard the track for from Bulby and liked it, so I said let’s go for it, and Bulby cook it up. My fans want to hear more songs like that from me, and they will. I miss stage show but am not ready for the stage yet according to my condition and fans will hear more love songs from me,” Rygin King states.

King further adds “I’m giving thanks. My fans are loyal and I think its good music so I’ll continue to do good music bless up to my fans worldwide, Respect to Toots, a great legend and I give thanks to be a part of this album and everyone should stay safe and sanitize.”

Deanna on September 19th performed at LIT Lounge in Anguilla where she covered her single with Sizzla titled “Guerilla Warfare” which is also listed on the album ‘Heartcrafted’.

“Rygin king has a large youth following globally, and has an opportunity to truly guide and affect their lives. So when Bulby presented the opportunity for me to work with him, I was truly honored and humbled by that. Going blind is a depiction of everyday life. It’s a song for those that are enlightened enough to know that this world has lost its core value of what love, friendship, community & loyalty means, & that we will soon be an extremely lost society if we don’t get back to our core” Deanna states.

The album ‘Heartcrafted’ is available on all musical streaming platforms worldwide.