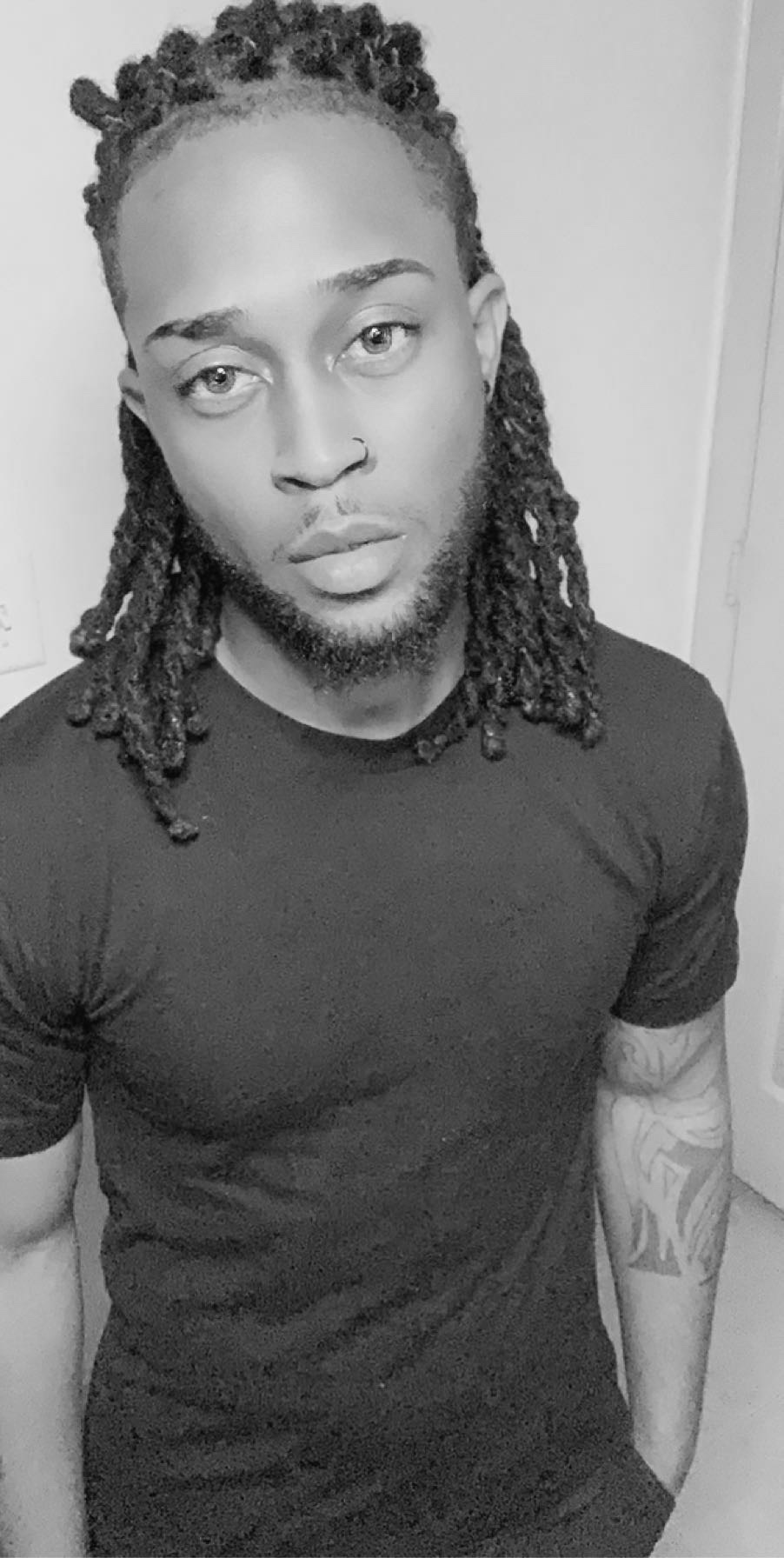 Atlanta, Georgia (Shuzzr) – As TicTok squares off with US President Donald Trump in a legal battle which may see both parties making oral argument before The United States Supreme court, many entertainment practitioners globally continue to benefit from the limitless possibilities that the App offers.

Jamaican TicTok influencer Dior Zaire who is based in Atlanta, Georgia, has been making waves on the popular platform. The 28-year-old who has managed to trend on the platform in Jamaica, Guyana, Trinidad, and The United Kingdom has been earning social media endorsement from some of Jamaica’s top artiste.

Born Lushane Zaire Ellington, the influencers’ account, which is approaching 30 thousand followers and growing rapidly, has managed to not just catch the eyes of fans worldwide but also Vybz Kartel, Spice who are the reigning King & Queen of Dancehall. 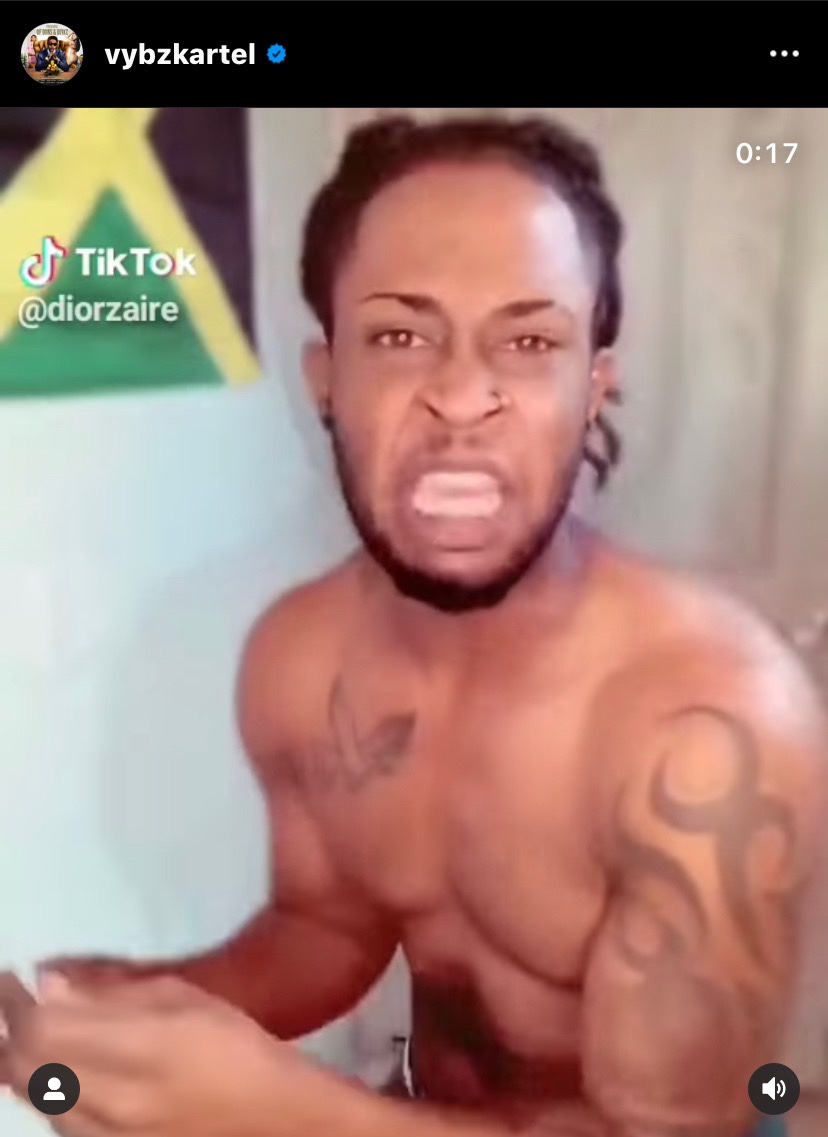 TikTok in a recent announcement shared their latest venture where the platform newest integration enables its users to distribute music directly from the App. The platform which has managed to enable its users specifically artiste propel to instant notoriety, seeks to give its users access to a larger catalog of sounds. Arguably the largest leading platform distributing music for independent artiste, its announced partnership with UnitedMasters bridging the gap.

“Creators are the beating heart of the TikTok community, often inspired by the artists who bring their music to the platform, and providing a haven for them to thrive is key to our mission,” says Kevin Mayer, CEO of TikTok. “The new partnership with United Masters makes it even easier for musicians and creators to reach new fans and earn a living doing what they love, directly from the platform.”

At a time when reggae-dancehall artiste and others explore various platform to earn streams and increase their social media traffic, many of these entertainers look to social media influencers to aid in such.

“This all started because a coworker told me that I needed to be on TicTok. I didn’t want to get on it at first but after thinking and checking it out I decided to try. It wasn’t until I did a video featuring Spice image to Omi single Cheerleader and she reposted it and said I have TicTok on lockdown when I knew this was it. Since then, I kept on growing and now almost every top Jamaican artiste repost me ting,” Dior Zaire said. 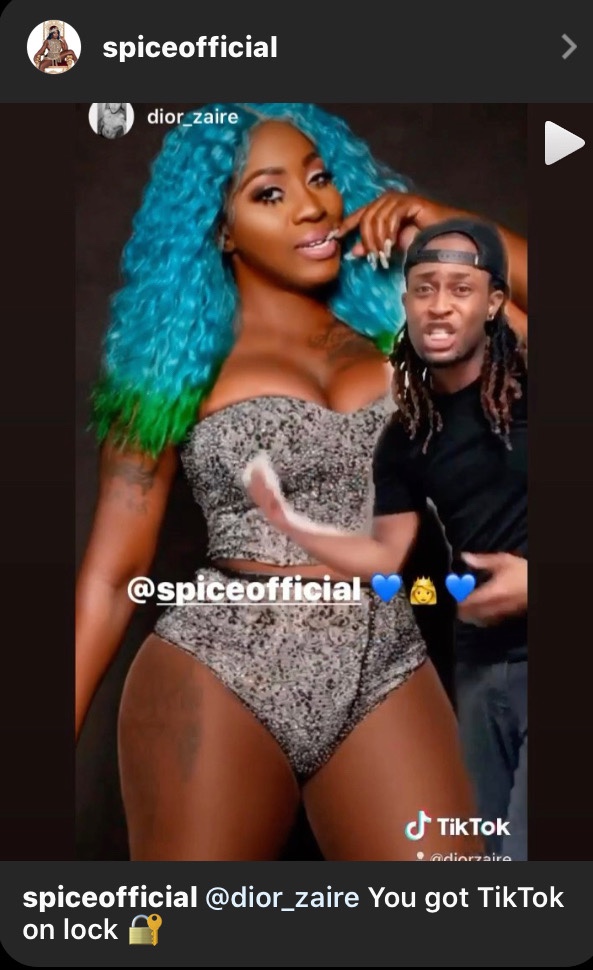